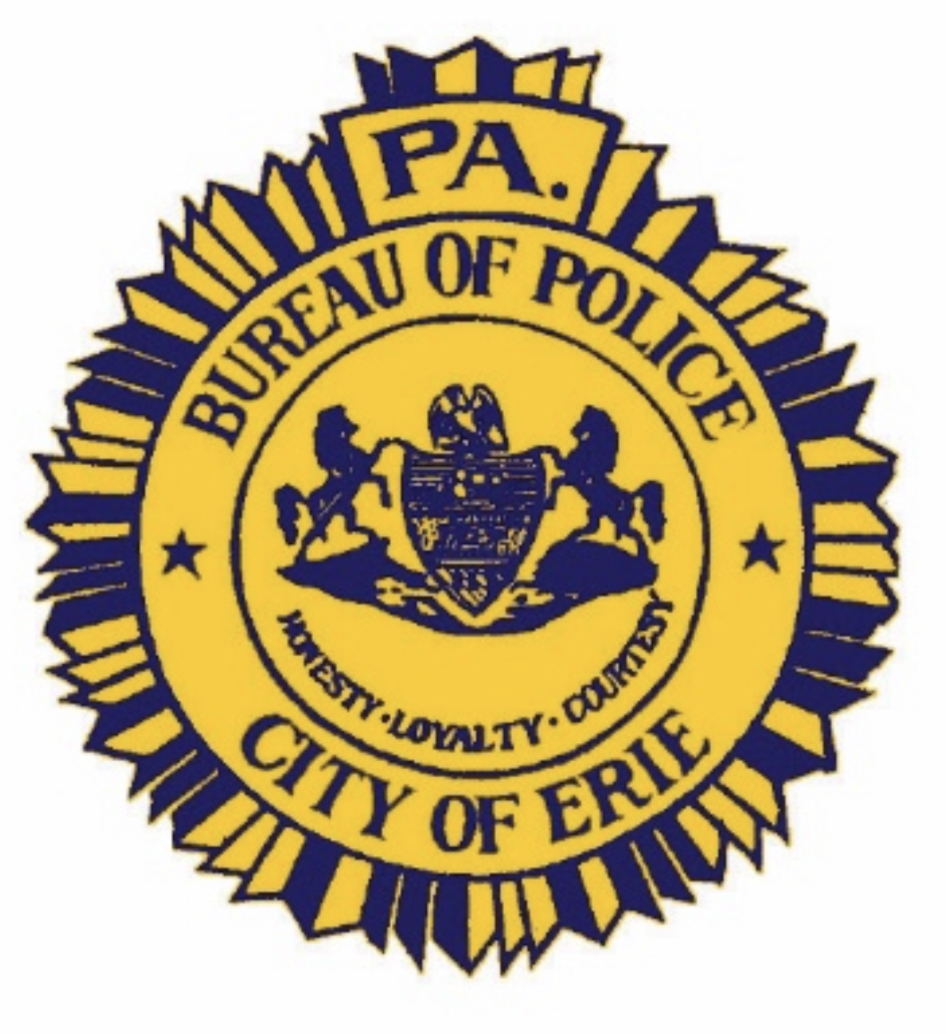 FOR IMMEDIATE RELEASE
Erie, Pa. — May 31, 2020 — Yesterday at 6 p.m., there was a peaceful protest organized in Perry Square. We too were appalled by the incident in Minneapolis that resulted in the death of George Floyd, and we pray for his family and friends and for the Minneapolis community.

The organizers of the Erie event did not request a permit, but we respect every resident’s constitutional right to peacefully protest, and we brought in officers to support the protest and direct traffic. There was no use of force or effort to disband the peaceful assembly.

What started out as a peaceful protest, though, quickly escalated and turned into a riot when about 400 people descended on Erie City Hall. The video footage from the cameras in our West parking lot, shows protesters turning to destruction of property at about 9:12 p.m. They began pounding on the doors to try to gain entry into the Erie Police Department, spray painting the building, and shattering windows.

It was also at this time that the SWAT Team, which was on stand-by in the basement, came out. Protesters began pulling parking meters out of the ground and smashing them on the cement. Bricks, rocks, water bottles, and fireworks were also being thrown at police.

At that point, our Erie Police Officers employed tear gas to attempt to disperse the crowd. State Police and Millcreek Police, who were also on stand-by, were called in to assist.

The warning of police escalation and the request to peacefully disperse continued to be announced multiple times, every few minutes.

With shields up, face shields, helmets, and riot gear on, our officers started to slowly move toward the crowd, asking them to disperse. During this time, while our officers were being hit with bricks, rocks, water bottles, and fireworks, they just took it all. They showed a lot of restraint, held the line, and did not fire a single shot.

There was definitely intent on the part of some of the protestors, perhaps 30, to hurt officers and cause damage to property.
Over a dozen of our officers sustained injuries from bruises, cuts and scrapes, to gashes and burns. Shields were cracked and face shields were shattered from flying bricks. Had officers not had on those shield, they would have been seriously injured or killed.

The situation worsened as groups took off down side streets and down State Street, smashing windows of our small businesses and tossing Molotov cocktails into some.
Many of our local shops and restaurants were vandalized, including Ember & Forge, Tap House, Cashier’s House, 419 Artifacts, Gone Local, Glass Growers Gallery, Lucky’s, Deluca’s, Subway, Starbuck’s, and the Erie Otters office all sustained damage.
This violence was clearly planned ahead of time by a small group. It was very similar to the way riots unfolded in other cities across the country and was clearly following the same playbook.

While those who were arrested all live in Erie, we believe that there were professional rioters present from out-of-town because we overheard them asking for directions. These organizers know how to get away by using the crowd as cover.

In terms of the videos circulating online and the cameras all around downtown, we have several hundreds of hours of videos to watch. We will review all footage in the coming weeks. We are not aware of any civilian injuries. However, we invite anyone who would like to file a complaint, to do so now so that a formal investigation of the incident can take place.

Our first priority is on finding evidence of the felonies that were committed. Keep in mind that our officers were under deadly assault. They were attempting to peacefully disperse the crowd and were warned several times that they could be arrested. In the meantime, buildings we being lit on fire. Police needed to clear people out so they could get to the people who were causing the damage. Right now, our focus is on arresting the arsonists and the looters who set

fire to our local businesses and tried to destroy downtown, and on preventing any further damage to our city.

As we have more information, we will release it. As soon as we are ready, we will schedule a press conference. The City of Erie does not want to see a repeat of last night’s violence. We encourage all residents to stay home tonight. The state of emergency is still in effect and large gatherings are prohibited.